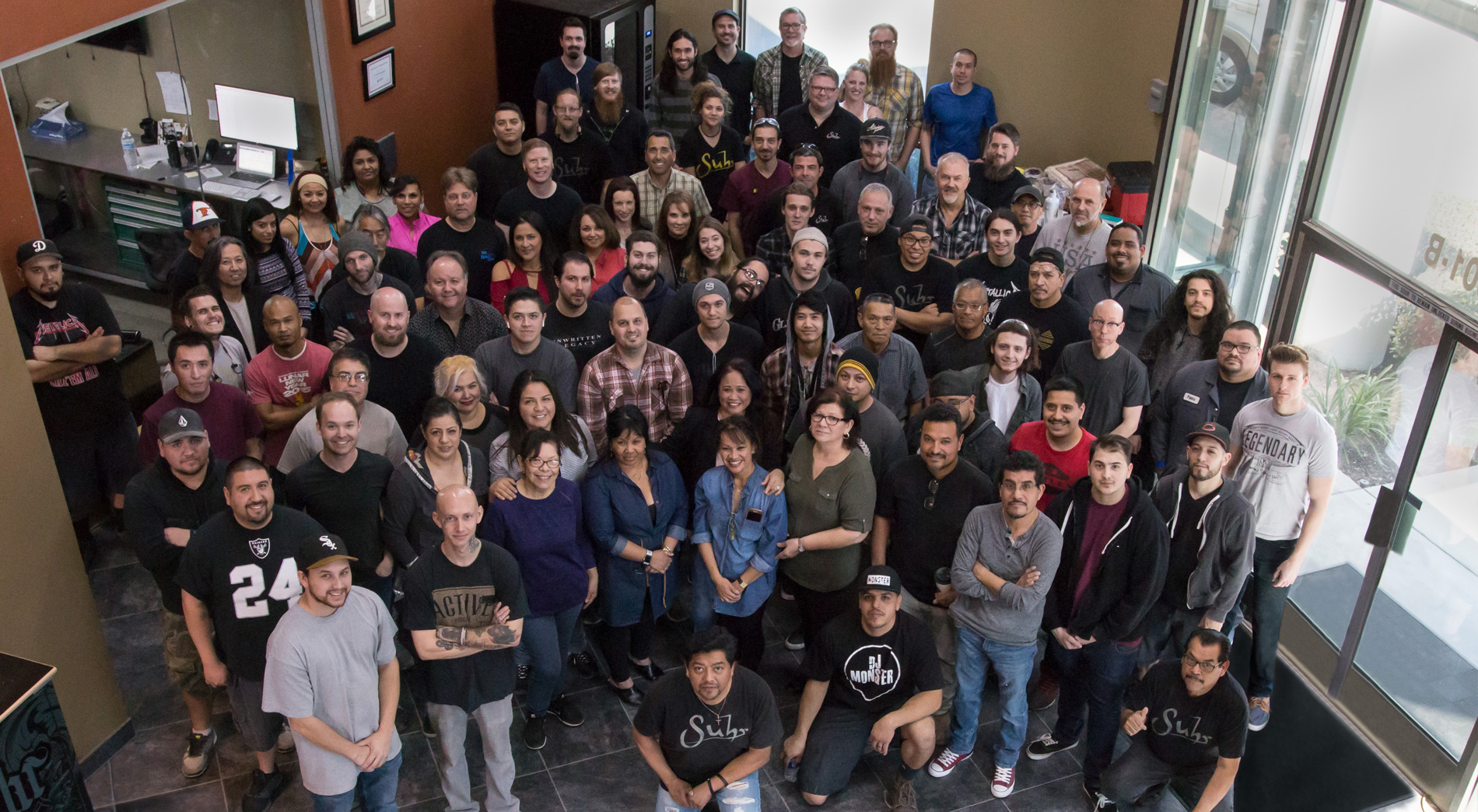 At Suhr, we don’t merely produce some of the finest hand-crafted guitars and amplifiers – we produce dreams that inspire musical passion and artistic creativity. Our fervent dedication to the highest standards of quality possible, our fanatical attention to detail, our ears for tone, and our love for music, are all evident in everything we produce.

The passion to be the very best possible is the underlying current of what Suhr is all about. The vision of John Suhr is to design and produce the best musical instruments and electronics possible. From there the skill of experienced master craftsmen, technological know-how, and the hard work of dedicated employees who truly love what they’re doing take over to produce modern works of art that discriminating artists and musicians will savor for a lifetime.

The greatest asset of Suhr Guitars is the people, a tight knit team of people focused on building the very best and satisfying the most discriminating players. In the end, it’s all about the journey of creating, not the destination. We hope that you will join us on the adventure! 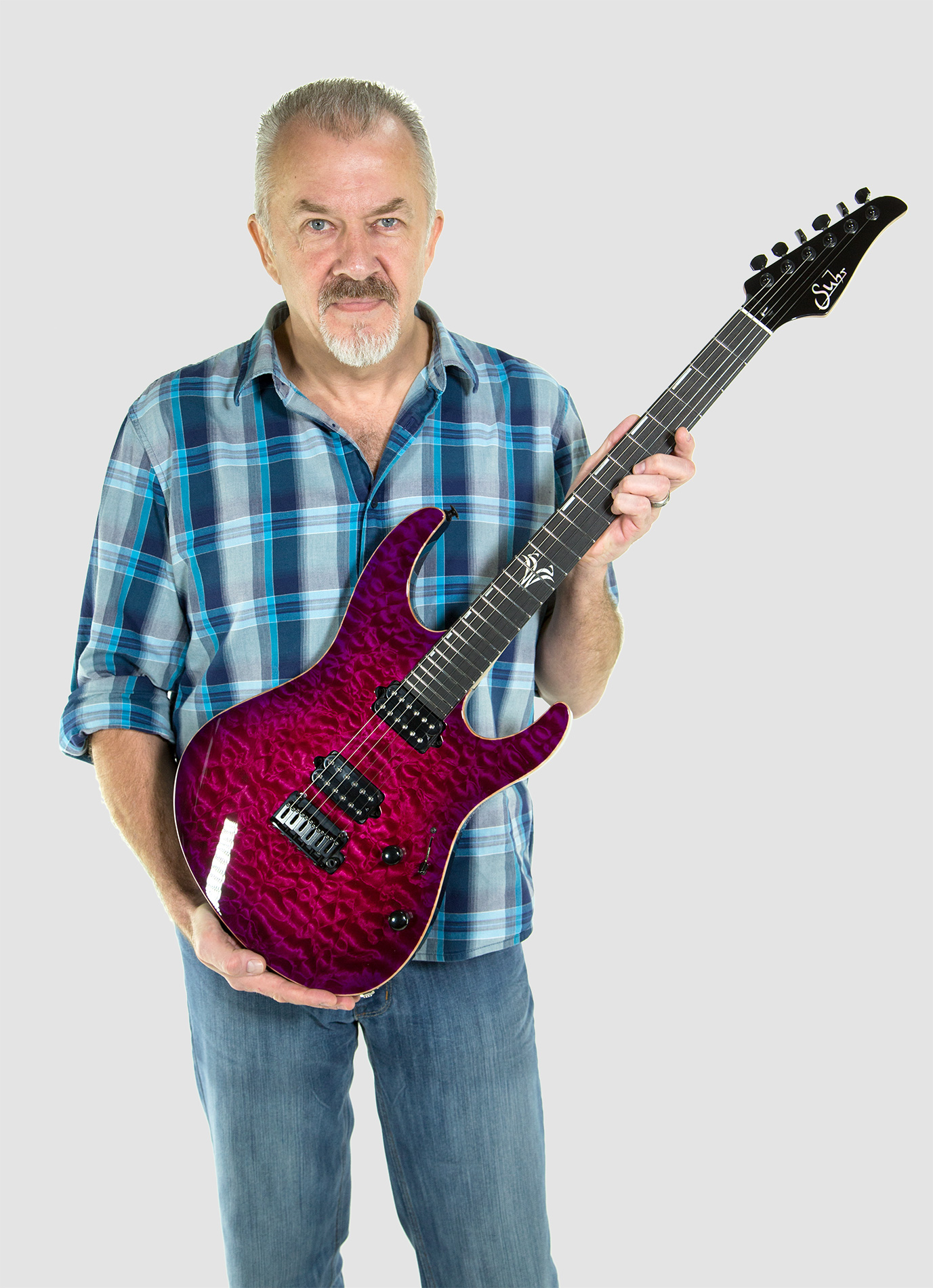 John started his building career some 35 years ago in New Jersey. Searching for the perfect tone during his bar band days, he began building his own instruments. In the early 80’s John started working for Rudy Pensa at Rudy’s Music Stop in NYC. It was during this time that the “Pensa-Suhr” guitars were born. John built guitars under the “Pensa-Suhr” brand for Mark Knopfler, Eric Clapton, Peter Frampton, Lou Reed, Bill Connors, Steve Stevens, Reb Beach, Pat Thrall, Little Steven, Victor Bailey Pensa-Suhr Bass, Chuck Loeb, Eddie Martinez (Robert Palmer) and many others.

With an obsession for tube amp design, John left NYC to work with Robert Bradshaw in 91′ and designed the CAA 3+ and 3+SE tube preamps and CAA OD100 amp with Robert Bradshaw. Four years later John felt his original calling and accepted a job as Senior Master Builder at the Fender Custom Shop. There he built custom guitars to order and was involved in R&D for new product development. His clients included and still include Michael Landau, Scott Henderson, Doug Aldrich and Peter Frampton.

Making his true dream a reality, John Suhr opened up his own small factory building custom guitars to order in 1997. John finally had total control over the entire process of building the ideal electric guitars and basses with the highest standards of quality possible and unflinching attention to detail.

John, now joined by his son Kevin, is entering the most creative phase of his career. You can expect groundbreaking new products to come from John and the team at Suhr for many years to come.