While prolific guitar sideman Pete Thorn may refer to himself as a “guitar nerd” – his resume proves he’s anything but. His effortless, dynamic playing has landed him onstage alongside such legendary artists as Don Henley, Chris Cornell and Melissa Etheridge among others — and his debut solo CD Guitar Nerd garnered critical praise and landed on CD Baby’s top selling albums list.

Pete has been a Suhr artist for over 10 years, and has previously partnered with Suhr to design and produce his signature PT100 amplifier and Thornbucker pickups. Now, we are debuting his Signature guitar at NAMM 2017. The guitar is based off of a custom spec Suhr Standard model that Pete has used extensively in the studio and on tour for the last two years. It’s equipped with Thornbucker pickups (with pickup rings, a first for Suhr) and a super comfortable and fast Even C Slim neck.

This guitar is designed to be a sleek, versatile tone machine with a stunning yet understated look that exudes class and rock and roll attitude. 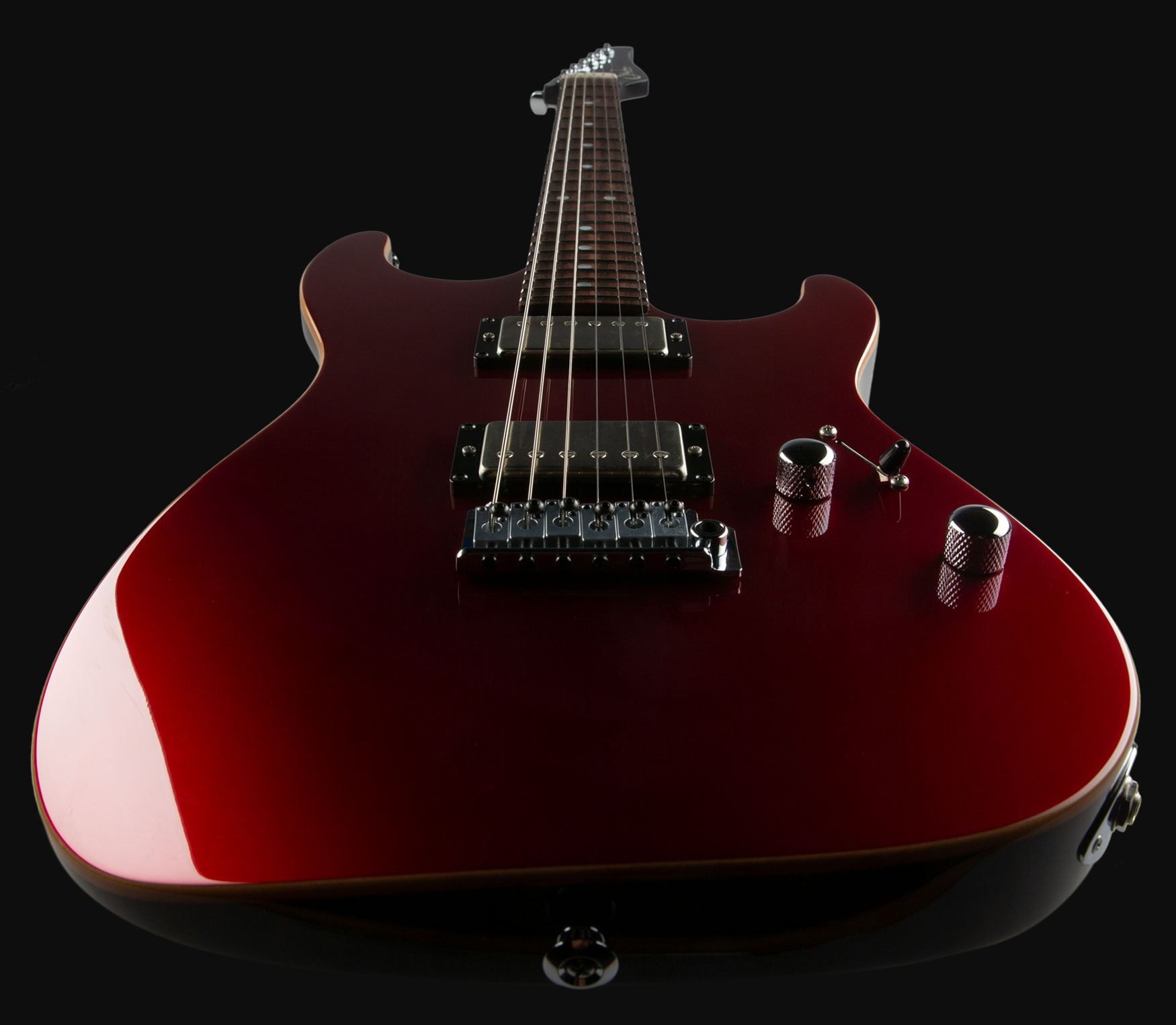 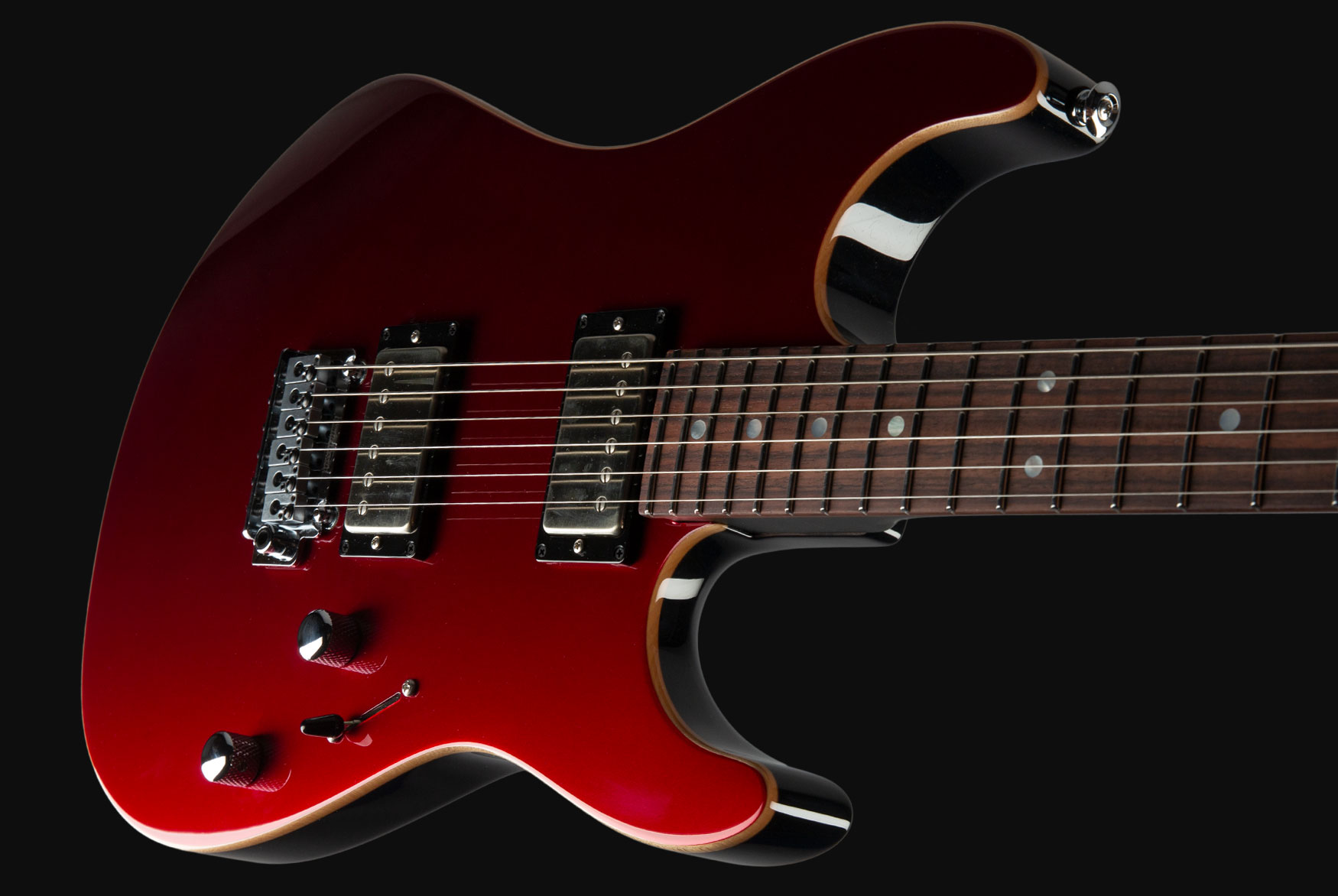 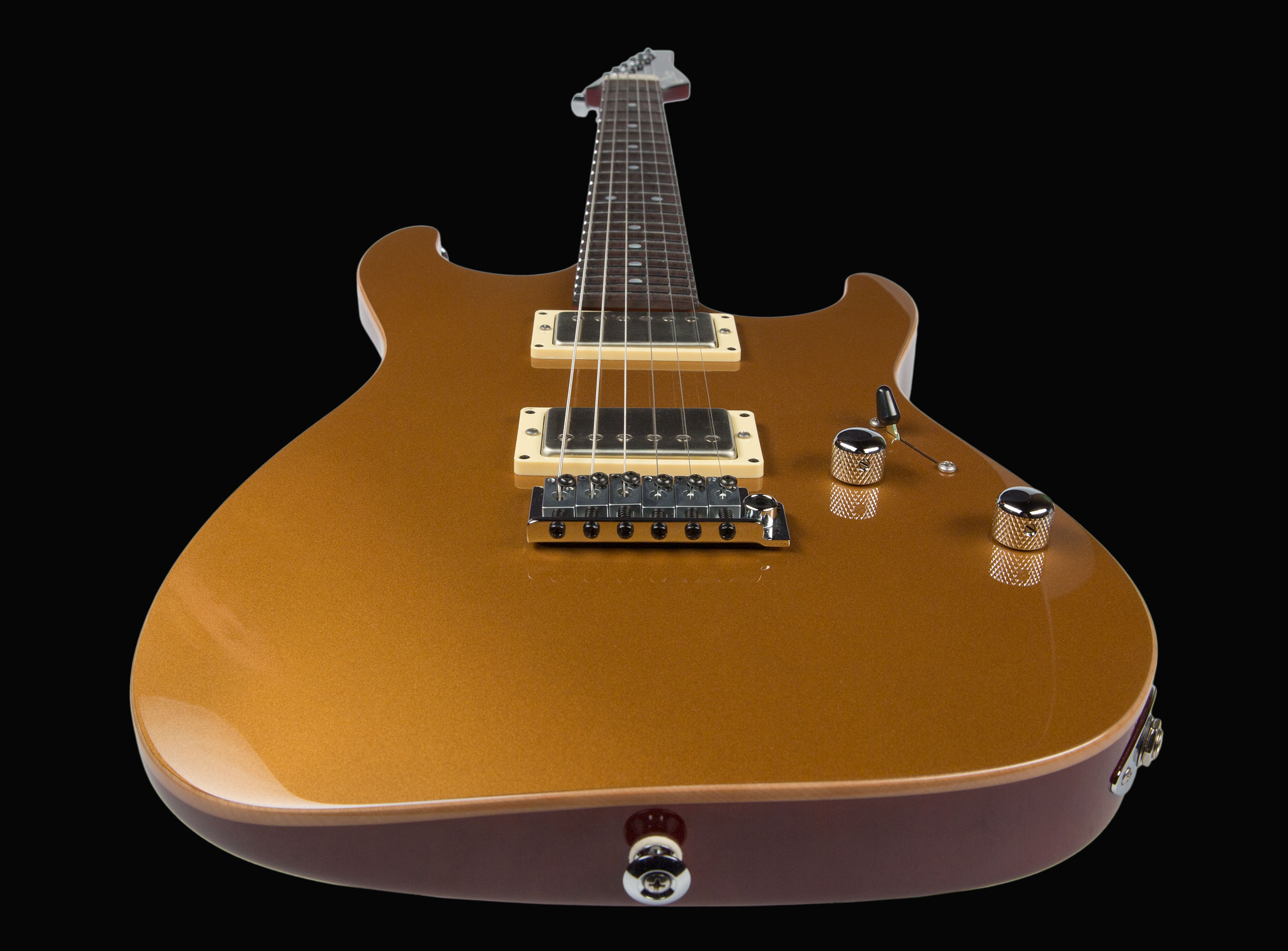 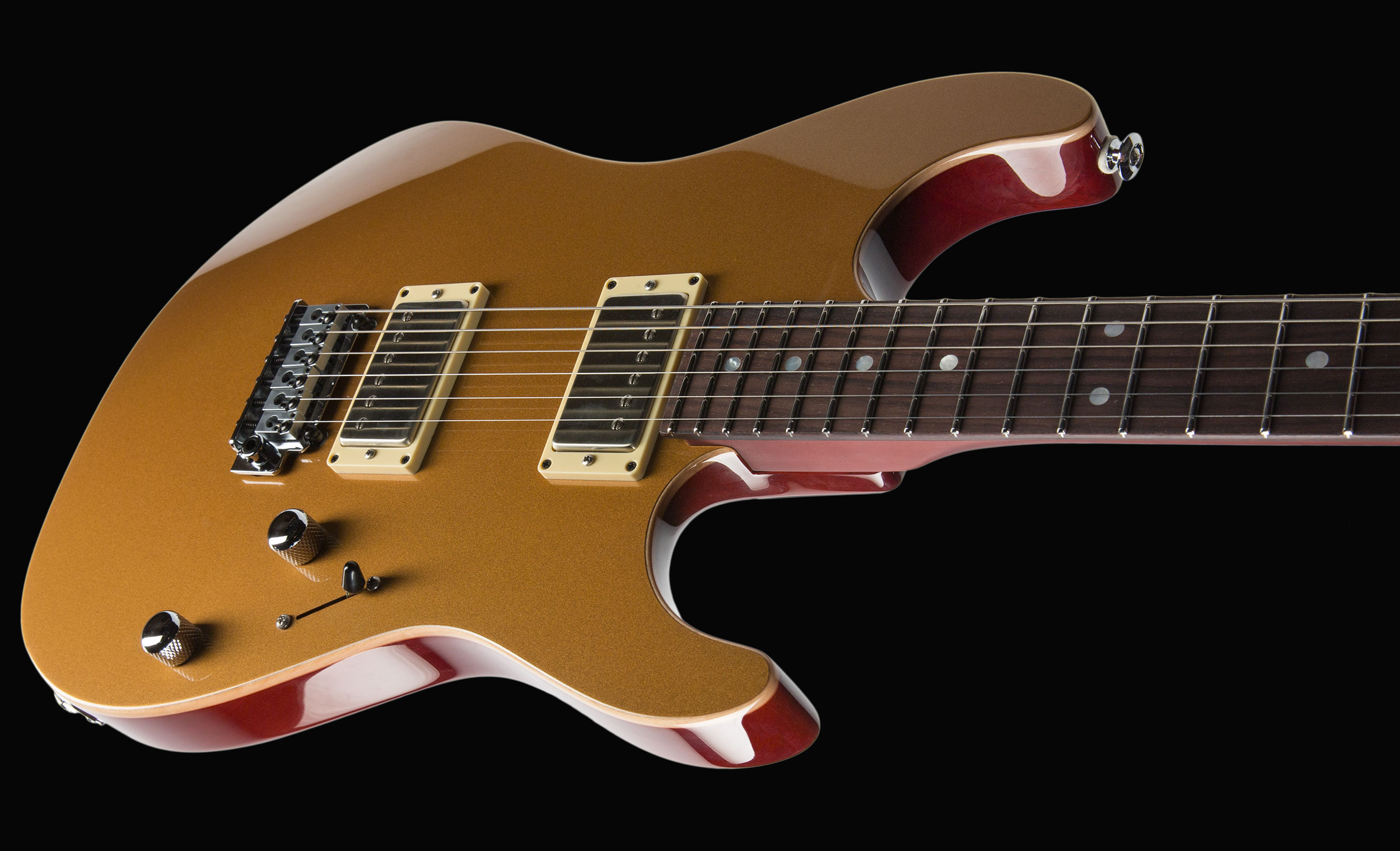 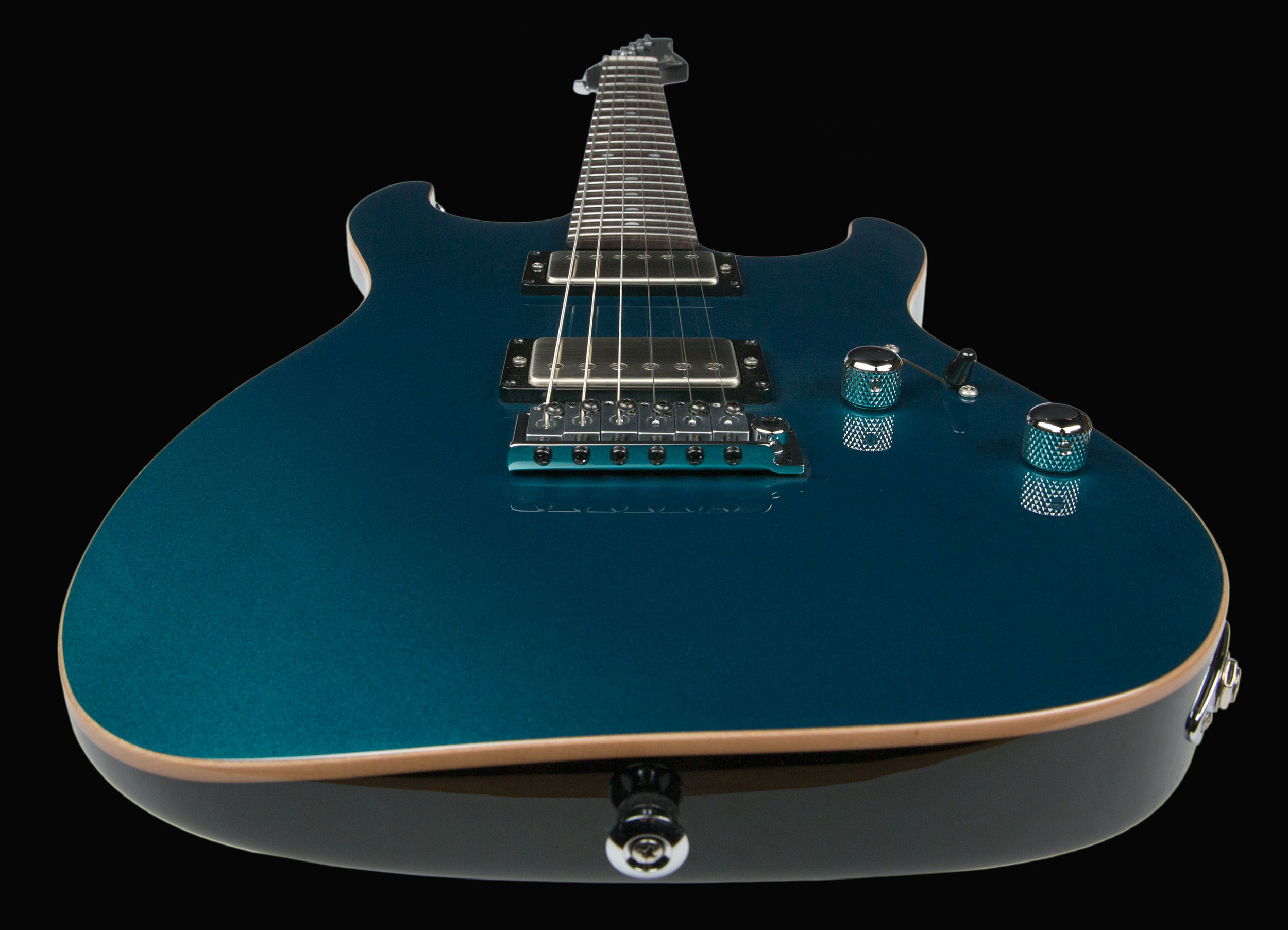 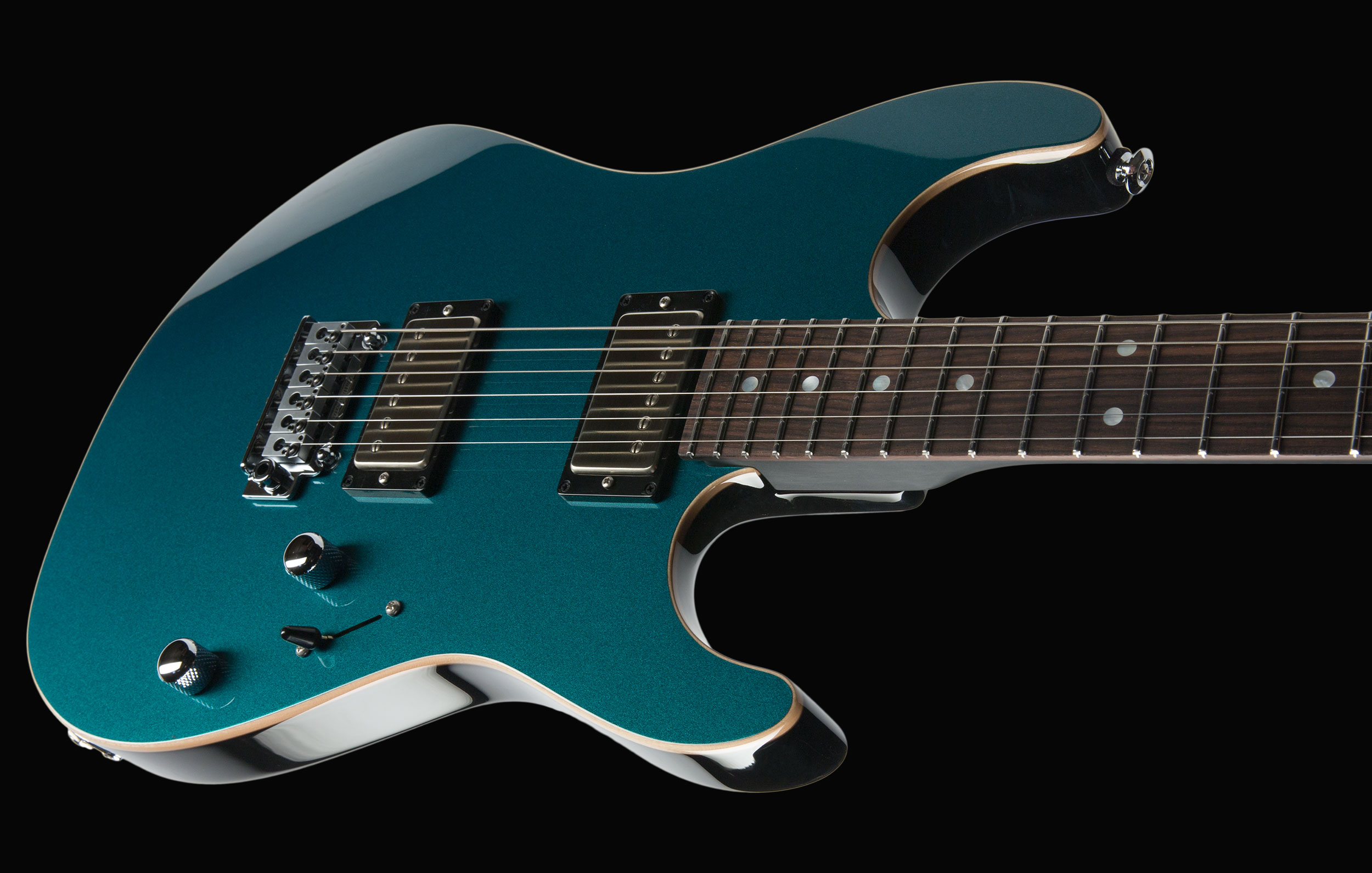 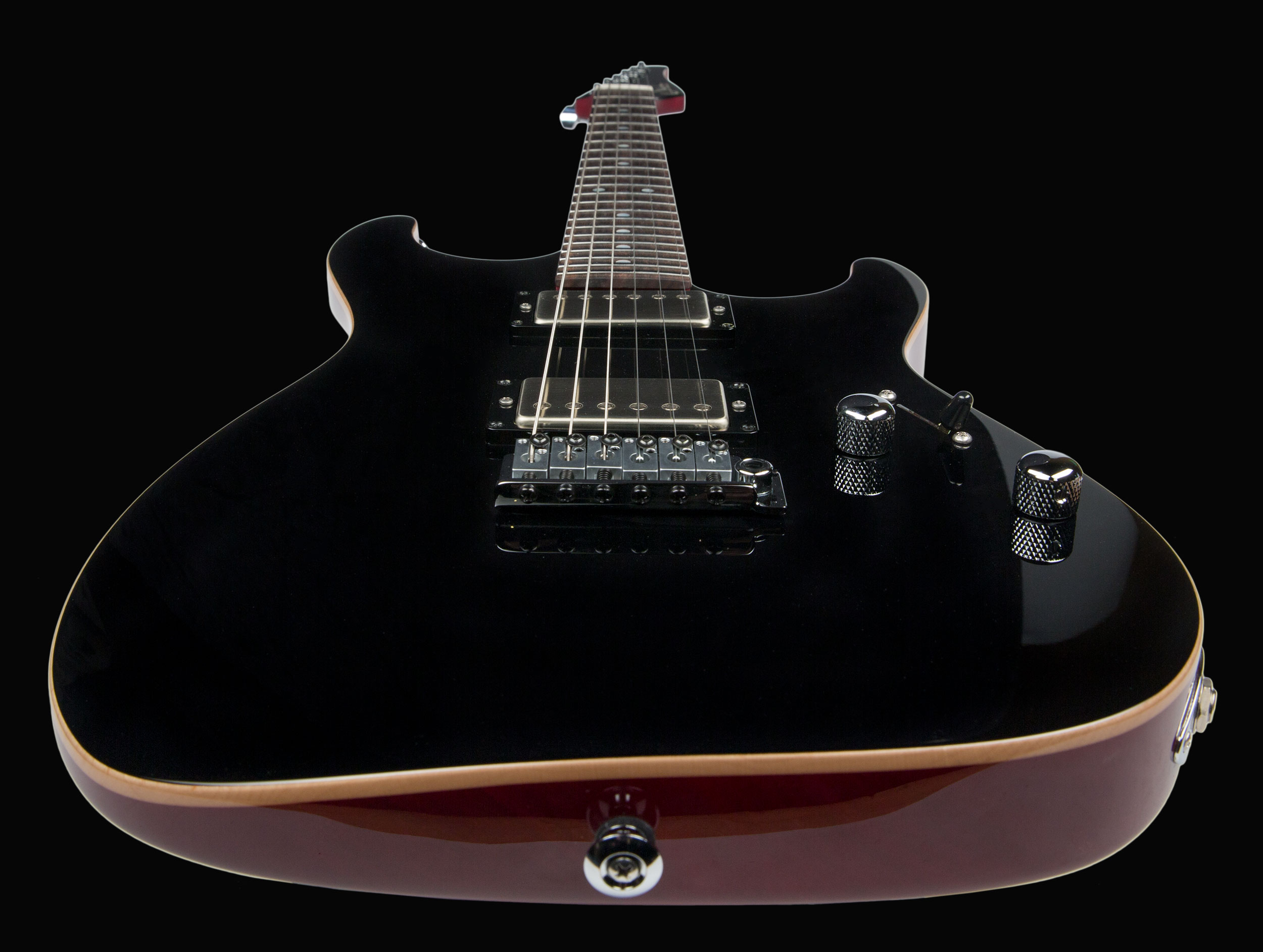 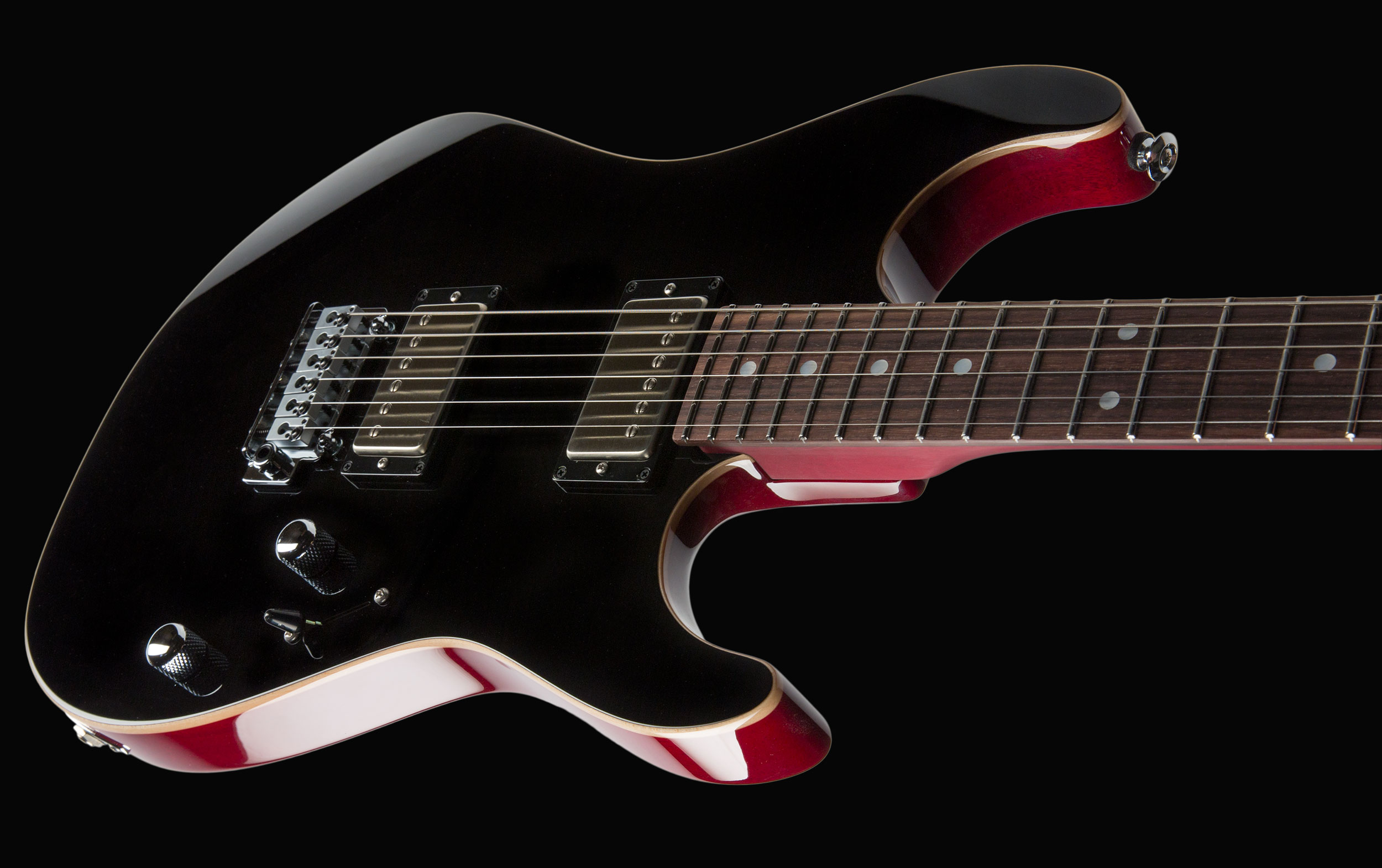