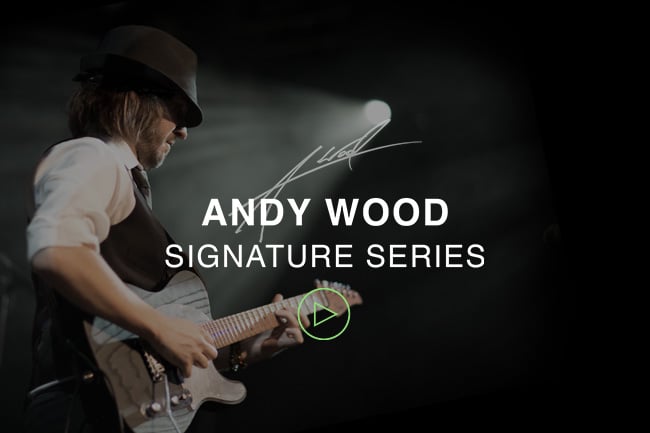 Andy Wood is recognized as part of the forefront of this generation’s top influential guitarists. Currently touring as a solo guitarist and mandolinist along with working on a host of additional musical projects, Andy is also performing live with his own band promoting CAUGHT BETWEEN THE TRUTH AND A LIE, the double album which showcases his vast musical influences and abilities. 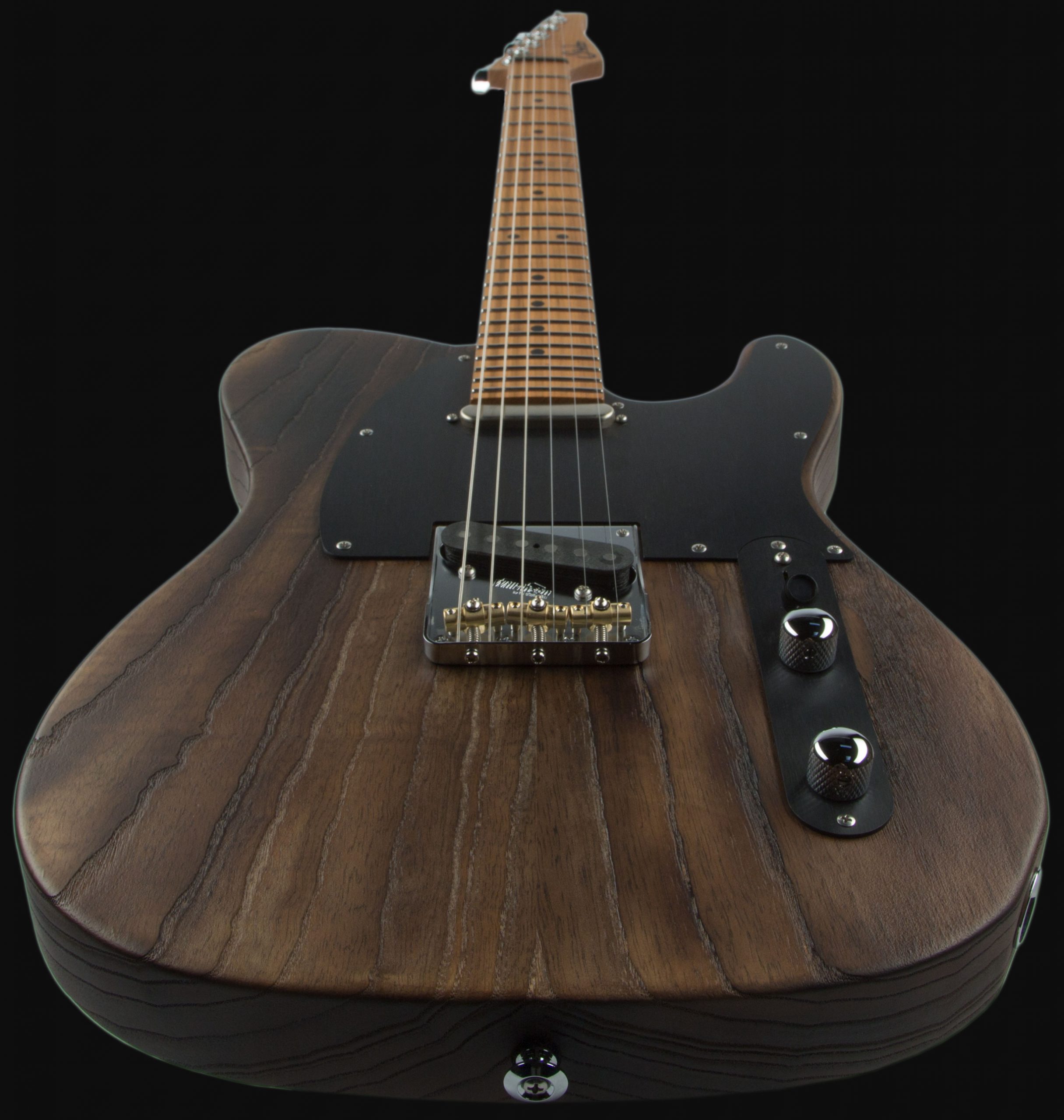 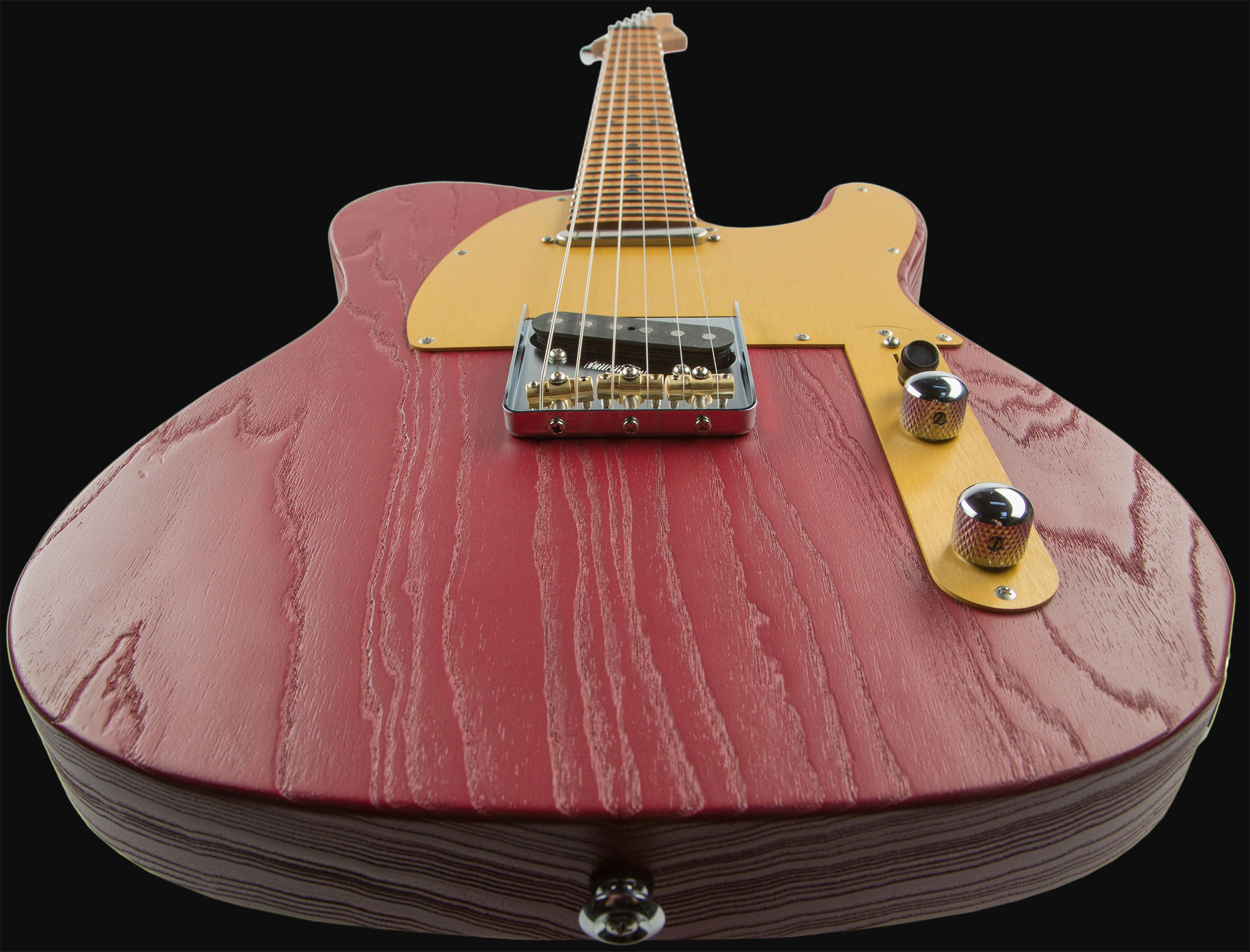 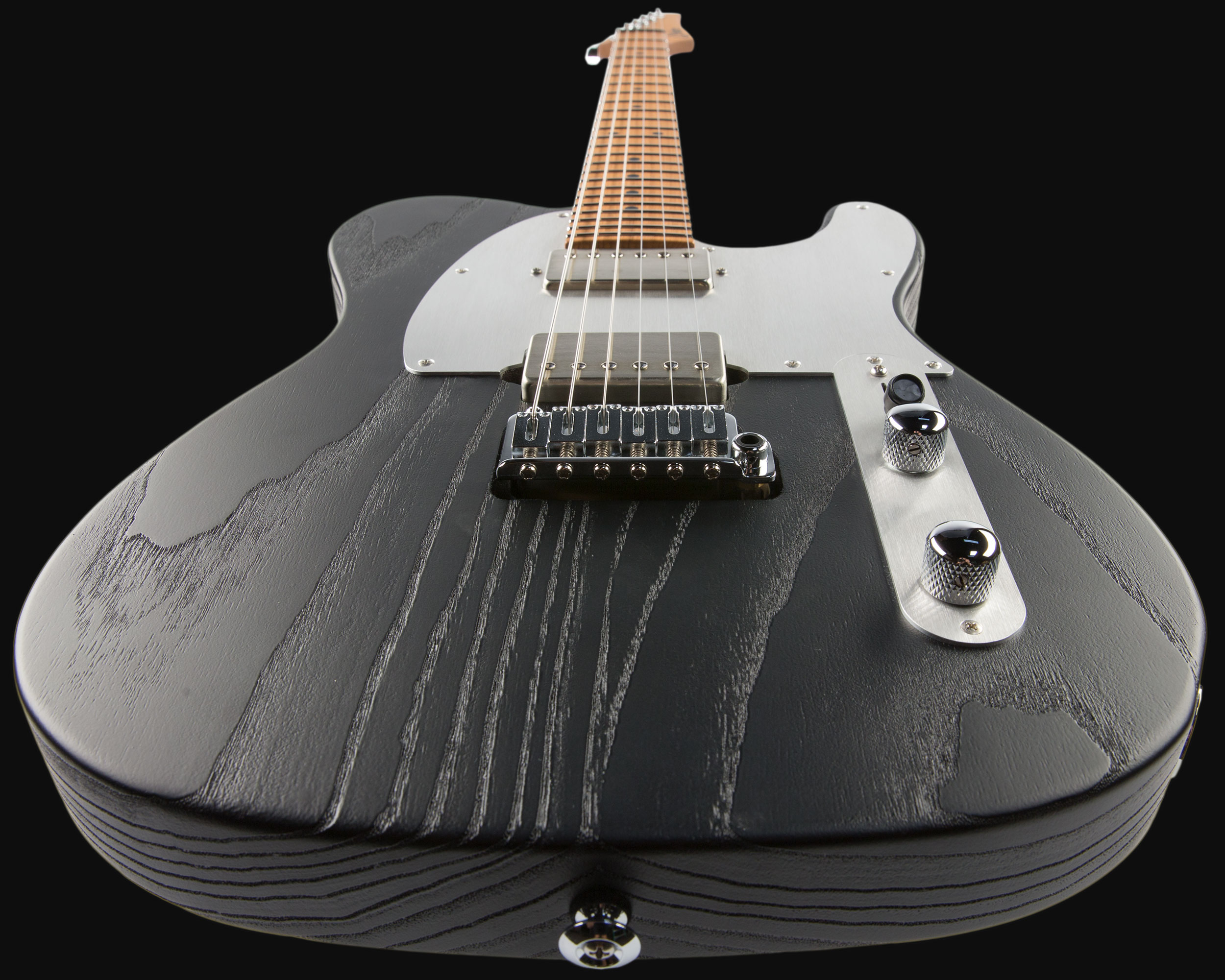 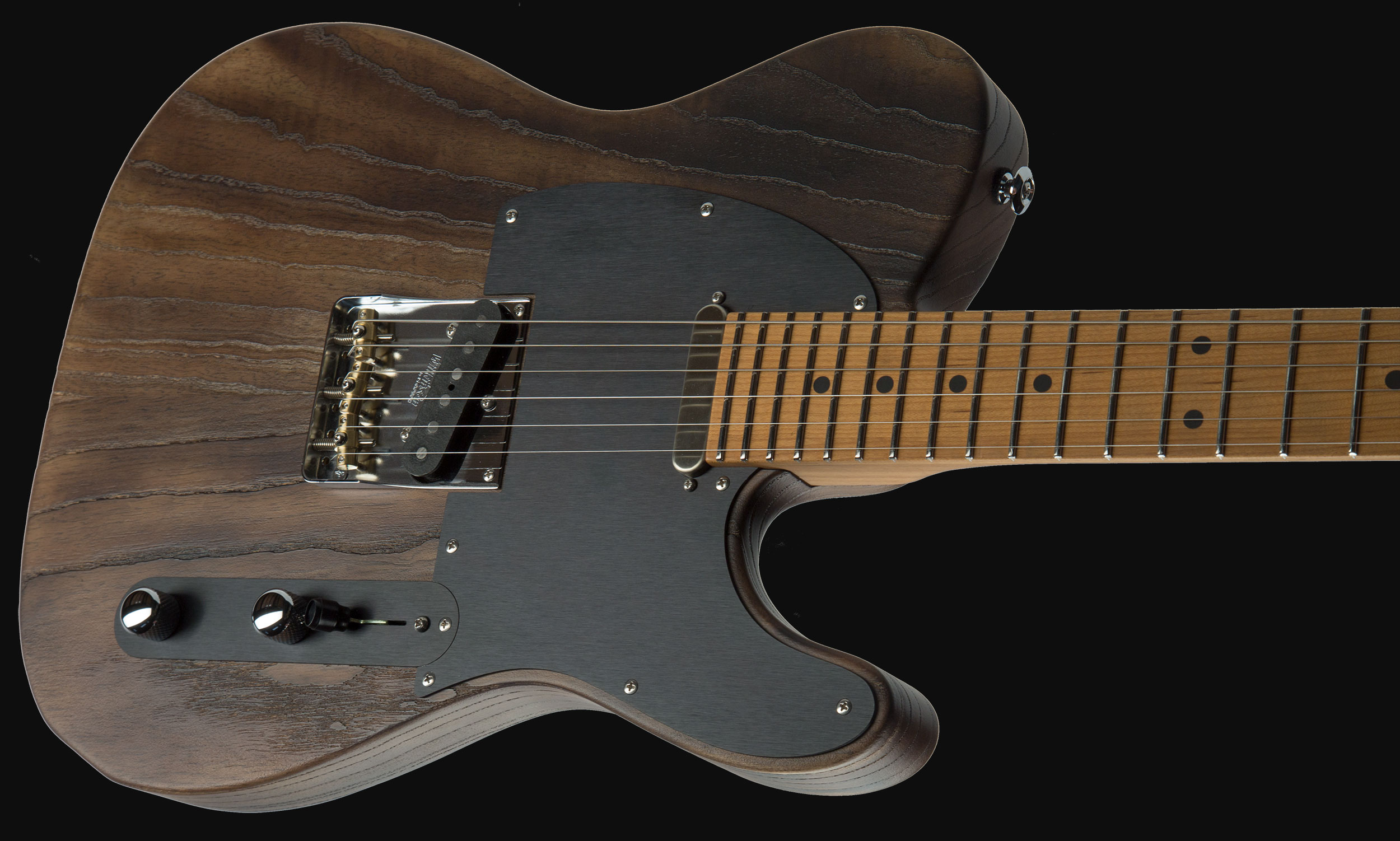 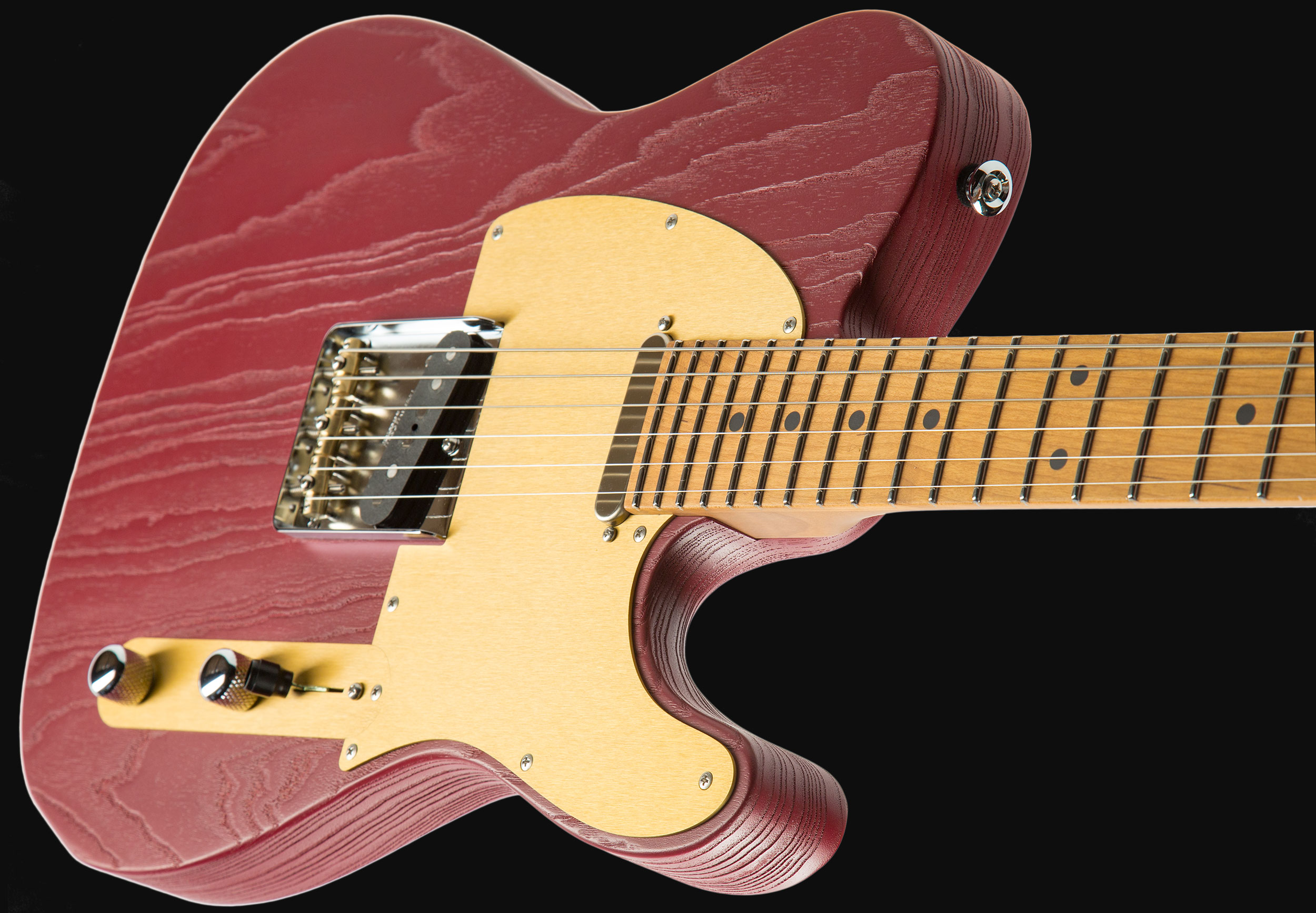 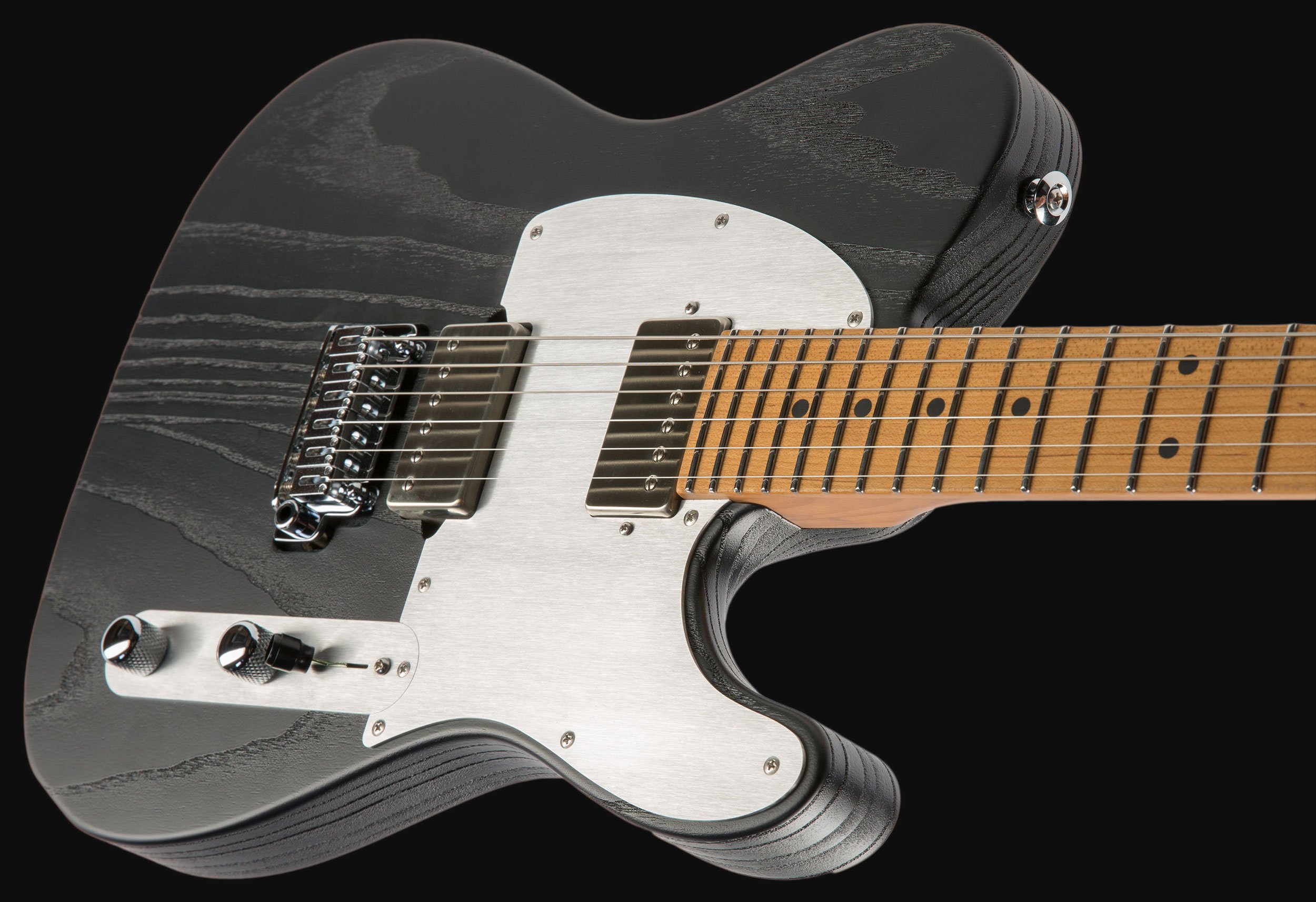